Mary lives in Seattle, where the fall and winters are not known for being full of sunshine and blue skies—rather they are dark, overcast and quite dreary. Mary dreaded the advent fall; even the changing colors on the trees did little to lighten her mood. As fall would move into winter her mood would darken along with the skies. She hated how she felt but never fully understood just why she became so depressed every fall and winter.

Mary went to her doctor and told him about her symptoms. Mary discovered she was suffering from SAD, or Seasonal Affective Disorder.

Seasonal Affective Disorder is a kind of depression, with symptoms beginning as the days become shorter and darker and worsen as time goes on. Symptoms include:

If these symptoms are cyclic in nature and begin in the fall and worsen as winter approaches, you may be suffering from Seasonal Affective Disorder.

The exact cause of SAD is not known, but it is assumed that as with most mental health disorders, that genetics, age and your own physical makeup may all play a part in this disorder.

Some research seems to show that a lack of serotonin, a chemical in the brain that affects mood, might play a role. When sunlight is reduced it causes a drop in serotonin levels which might cause depression.

Melatonin is a sleep-related hormone and during long winter nights its production is increased. Melatonin has been linked to depression and is therefore considered to be a culprit in those who develop Seasonal Affective Disorder.

You’re more likely to develop SAD if you live in the northern regions where sunlight is at a premium during winter months. You’re unlikely to have SAD below the age of 20 and you’re more at risk for it if you’re a woman rather than a man. While a genetic factor has not been found, you’re also more likely to suffer from it if you have a family member who also has it.

Treatments for SAD include light therapy, anti-depressants and psychotherapy. Only your doctor can determine if you’re suffering from Seasonal Affective Disorder. Just like its close cousin depression, symptoms of SAD can be pronounced and severe. If left untreated it can interfere with everyday activities and in some drastic cases lead to thoughts of suicide. See help if you believe you’re suffering from SAD. 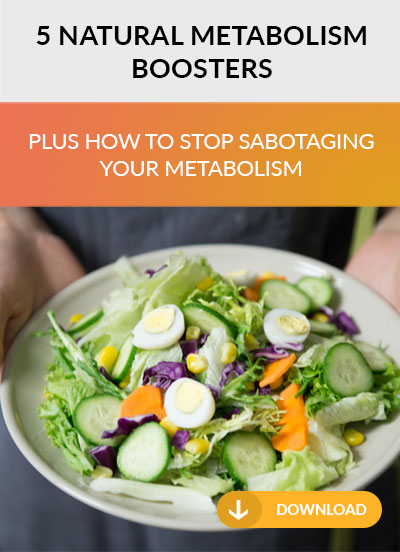 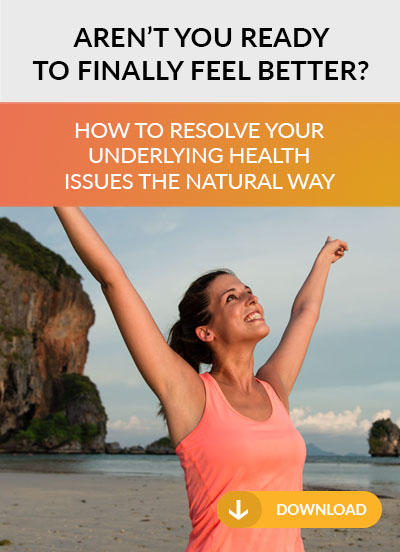